Home  »  Personalised Fashion blog  »  These are the 11 fashion trends in the world, according to Pinterest 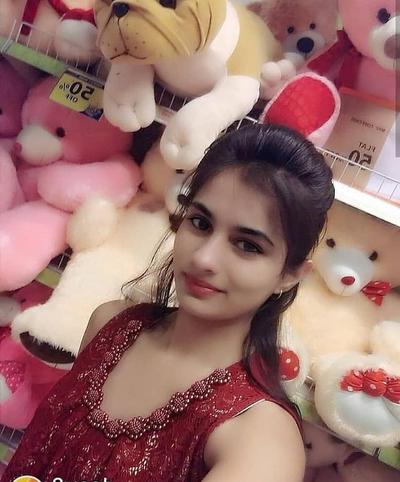 These are the 11 fashion trends in the world, according to Pinterest

From long dresses, through berets and even leopard prints, all are part of the preferences of women in the world.
To know the reality of what is fashionable in the world there is no better platform than the streets of cities or better judges than the women who walk through them. This is what Pinterest means, a platform dedicated to sharing images that allow users to create and manage personal boards of all themes (including fashion, of course).

Pinterest was given the task of analyzing the information of 602 million fashion boards and 21,000 million ideas on fashion that have created and exposed their users in all parts of the world. The social network made a study of the most popular fashion searches in several cities between January and July of 2018 and based on the results elaborated a ranking of preferences of what has prevailed in the taste of consumers in the year.

These are some of them:

Argentina: The favorite garment is the leather jacket that obviously imposes more in autumn and winter and is a reference of its style. The search for this garment increased by 553%.

Brazil: The bell-bottom pants that come and go in fashion turned out to be the favorites of the women of this country.

Mexico: Comfortable shirt dresses, so called because they look like a long shirt, are the most sought after fashionistas in this country who raised their queries by 500%.

United States: A detail as to specific as that of square heels, turned out to be the favorite of Americans with 333% searches.

Germany: Known by some as ‘ugly sandals’, the so-called Birkenstock are the favorites of women in Germany who in 2018 looked for them on Pinterest by 840% more.

United Kingdom: The tan in trend bandanas for the hair (that have another modality in the turbans) are the fashionable accessory between the English.

France: Inherited from Dianne Von Furstenberg, the French women with their style and sophistication opt for crossed dresses or ‘wrap dress’ that was looked for 262% more.

Spain: Friends of comfort and good style, the Spanish have a preference for looking for long dresses when browsing Pinterest.

South Africa: The South African taste for berets seems to be popular since in that country searches related to that garment increased by 850%.

Australia: The leopard print is the king among the Australians, who use it in all its forms and combinations, judging by searches in this social network.

Japan: The Japanese do not change comfort for anything and that’s why flat sandals and everything that has to do with their ways of combining them has been the most popular in that country.

The post These are the 11 fashion trends in the world, according to Pinterest appeared first on Zepper.in - Mobile covers | T-Shirts | Coasters.